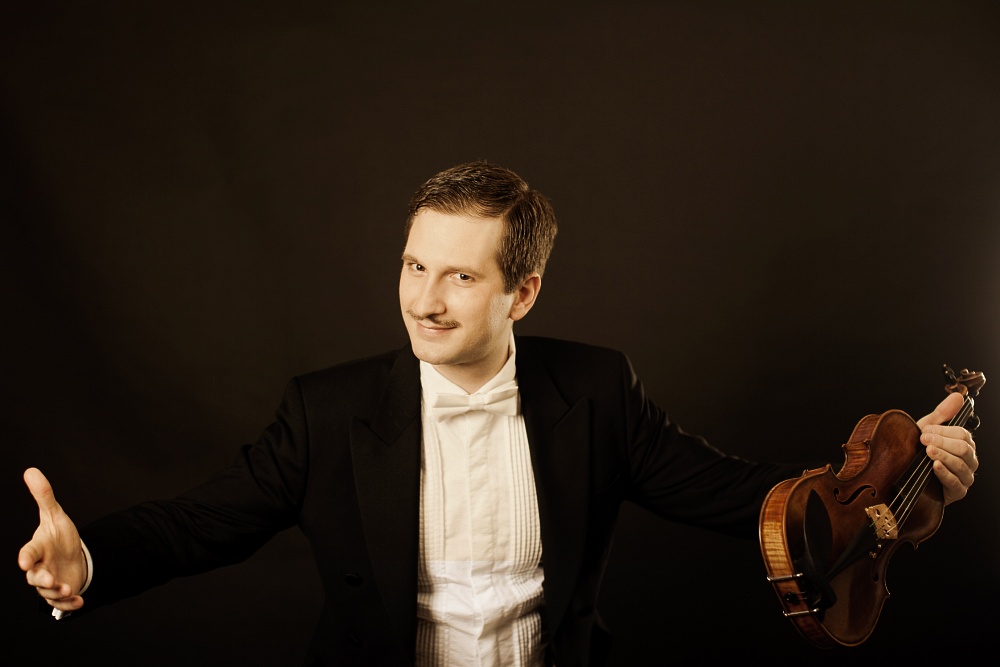 Born in Vienna, Martin Reining received his violin lessons already at the age of five. There followed further studies at the Conservatoire Wien private music university with Werner Hink and Klara Flieder as well as the Vienna University of Music and Performing Arts, with Ernst Kovacic and Annette Bik.

Master classes, among others with Lynn Blakeslee (USA) and Stephan Picard (Berlin) as well as with Florian Wilscher (jazz violin) complete his musical education.

Martin Reining is an enthusiastic and sought-after chamber musician. He is currently a member of the Vienna Atmos Quartet. He has received numerous chamber music awards: 1st place at the International Schubert Chamber Music Competition in Ruse 2009, special award for the best Schubert interpretation, 3rd place at the Josef Windisch competition, the “Polish Music Prize” as well as the award for the best contemporary interpretation at the International Summer Academy Vienna-Prague-Budapest in 2010 and 2012.

The performance of the cycle of "Rosenkranz Sonatas" by Biber in 2008/09 as well as in 2012/13 together with his colleagues displays a more dramatic and programmatic facet of his work.

Martin Reining is a member of the Austrian Broadcasting Authority’s Ö1 Talentebörse.